Over the years the CCoH has had to deal with poor quality sound systems provided by our landlord, the Chamber of Commerce. We are proposing to buy our own sound system that we can integrate into the system at the Chamber for better sound quality for our speakers. At many of the recent meetings the microphone has been erratic. We now do not have the best type of microphones for the presenters. When a speaker like Les Saucier was using both hands on his computer he had to lay down the microphone to use his keyboard. Often the speakers will look away from the microphone toward the screen and the members miss what is being said. The Lavalier microphone(below) will solve that issue. 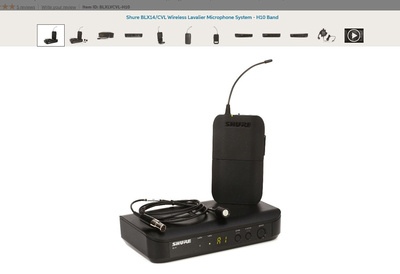 The Fender amplifier (below) will be used at both workshops and at the 2nd Tuesday Critique Group. Currently there  is no sound system at the UU Church and this will provide better sound for all events there integrating both the lavalier microphone for the speakers and the Shure microphone(below) to be used by questioners in the audience. 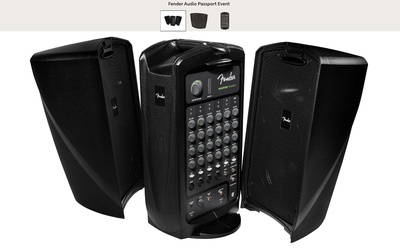 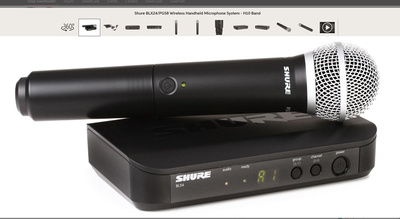 The Club does not have the funds to buy the system. Our reserves are being held back in the event that we need to buy a new projector.

The Club did make a $287 profit at the January paid workshop which can applied to the $1300 purchase.

We are asking CCoH Members to donate what they can to this Sound System Fund. All you need to do is send Ken Weaver an email pledging what you can toward the project. If we receive pledges meeting the goal we will  then have each of the donors send their check  into to our Treasurer, Marge Pearson. If we don't reach the goal by June 15 we will  assume that the membership is not supportive of the project. Ken will send out a recap of the donor totals several times during the month of June to let everyone know where we stand in reaching the goal.