Judges for the 2016 CCoH Print Competition 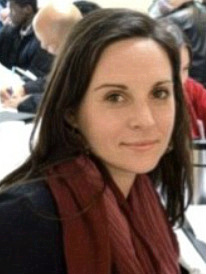 Colleen Gutwein is a documentary photographer working in Newark, NJ. She is currently developing “The Newark Arts Photo Documentary Project” a photographic documentary cataloging contemporary artists working within the Newark arts community. Colleen uses both digital and traditional photographic processes to create a range of viewpoints into the community and each artist as an individual. She has photographed from the far reaches of Cambodia to the inner sanctuary of her studio in Newark, NJ. Colleen works primarily in documentary and portraiture styles, incorporating alternative photographic processes in her exploration of the human experience. She recently curated the Like Jazz.....A Visual Perpective at the New Jersey Performing Arts Center in Newark, NJ. She received a BA in Photography from Montclair University in 2005. 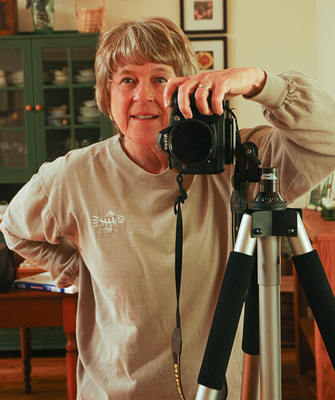 Sue Hershey has been a photographer for over 30 years. She has worked commercially in advertising,but really enjoys the fine art side of the medium. While working full time at a marketing/advertising career, She studied photography at both New York City’s School of Visual Arts and New York University at night and learned her craft at the feet of some well-known photographers. Her work has been shown, and has won photography awards, at the School of Visual Arts in NYC, the Dallas Center for Contemporary Arts and the One Show in Fort Worth, Texas. Sue's work has hung in Stratford Green Gallery in Lewisville, TX and Mud, Wind & Fire Gallery in Grapevine, TX before moving to Brevard, NC. Sue's work can be seen at the Number 7 Arts Gallery in Brevard or online. 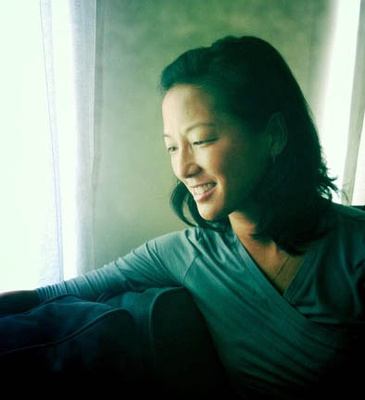 Suzanne Camarata Ball has always had a passion for photography but it wasn’t until 1995, that she took the plunge and made it a career.  As an apprentice to Chris Christiansen, a commercial photographer in Dallas, Texas, she learned many of the technical elements to making an image.  In 1999, Suzanne moved to Boston, MA and began courses at the Art Institute of Boston where she was pushed creatively.

While in school, Suzanne worked at a paper and invitation store and through the process of meeting wedding couples, decided on a career in wedding and event photography which she pursued from 2002 -2010. In 2010, Suzanne moved to Asheville as a break from city life and to be closer to her parents who had retired in the area.  While she continues to photograph some, her latest venture is opening The Gallery at Flat Rock, a destination for finely curated art and craft.  Her gallery represents over 15 local and national artists in various mediums and she holds about 4 special exhibits a year.  The next show will open on July 7th and continue until September 4th and is titled, “All Creatures Great and Small.”