While bright sunshine is beautiful to behold, it is not ideal for portraits due to the sharp contrast between light and shadow. Hazy bright to lightly over cast is much better. However, even in bright sunlight, we can easily counteract the shadow effect, thanks to the magic of new technology. Many people associate flash photography with night time or low light indoors, but they often feel that it is not necessary outside during the day time.

Fill flash throws just enough light to brighten the shadows under the brim of a hat or back lighted subjects. The camera’s computer does all the work in calculating just how much light needs to be added via the external flash unit or the internal pop up flash. This makes the once difficult task of doing it manually a breeze. And you have instant feedback from the LCD viewer, which allows you to make any adjustments deemed appropriate.

As an example, on our recent field trip to Pearson's Falls, a woman was taking a portrait of her three children and her parents using her iPad. She asked me if I would take one of all of them with her iPad with the falls in the background and I obliged. 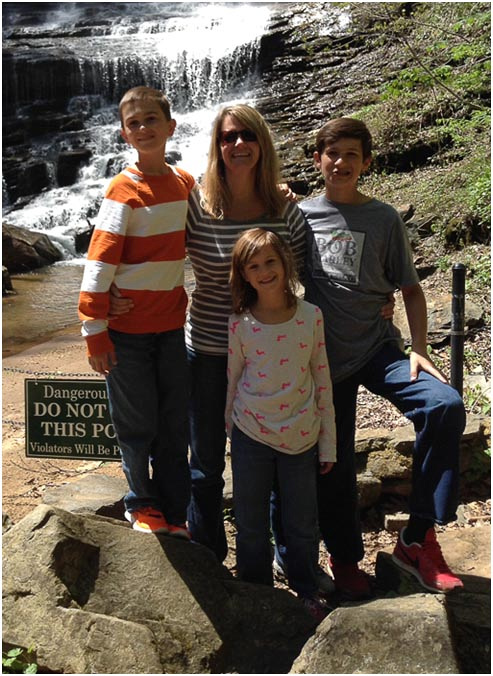 Unfortunately, the noonday sun was slightly behind them so their faces were all in the shadow. I glanced around trying to find a different perspective such that they would have sunlight on their faces. It was quickly obvious that we were locked in to that location with no better perspective that would still include the falls in the background. I glibly commented that the only way to make the shot was to “move the sun”. Then I told her how I would move the sun...simply by using the pop up flash on my camera. It is so quick and easy to hit the button to activate it whenever needed and the final images can be highly gratifying. 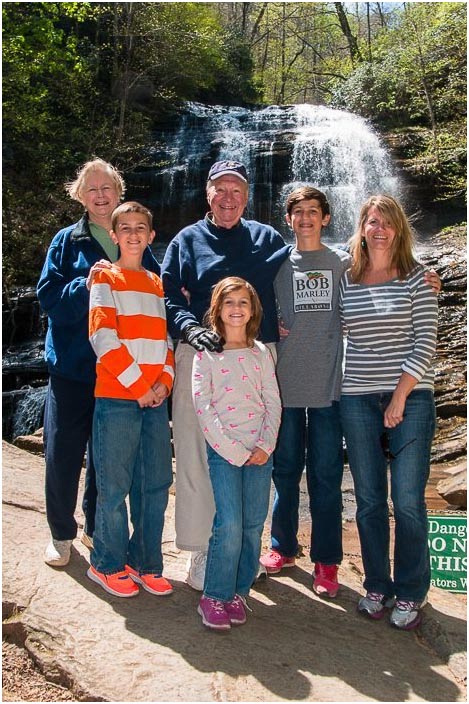 The Better Perspective but now with added Fill Flash!

And last but not least, how could anyone pass up this shot below!? 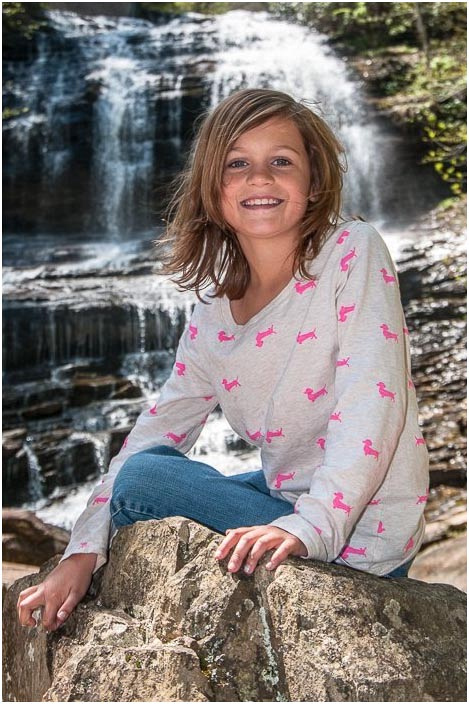 Idea perspective with Fill Flash to bring out facial detail